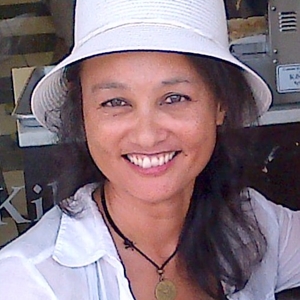 I received my Certification for TESOL in 2009, TEFL in 2010 and been teaching English as a Second Language since 2009 both in classroom and online. My lessons are conducted as one-on-one, online or in person, for the student receives the best attention in perfecting his/her understanding of the language.

Subject topics are student generated, they who want to express themselves the best way possible.
My teaching methods include gestures, natural approach and referenced Every day Life with Every Day activities.

During Free Talk, corrections are made respectively with assistance in pronunciation and provided examples how the sentence is used in another situations.

I successfully taught in China for 2 years, then as an English Native Speaker Volunteer for the Ministry of Education and Science in the Republic of Georgia from 2012-13, and as a freelance ESL Tutor, 2013-14, where I was assigned to a major US corporation in Costa Rica and taught Business English vocabulary, terminology, verbal phrases and idioms to appointed key personnel.

I continued my online teaching during my in classroom teachings, which currently, I have established a student base from Japan, China and Germany.

Once settled in country, I will post travel expenses and meet with students one-on-one.